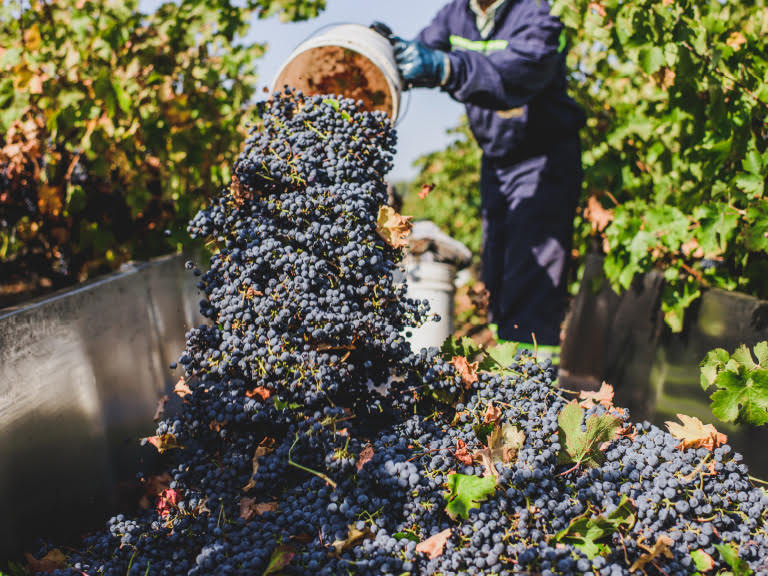 The 2019 harvest began with early forecasts about the effects the “El Niño” storm would have during harvest. However, it took place under dry conditions, giving for calm weather and a pleasant surprise with regards to grape ripening and health.

Looking at the season cycle, Autumn 2018 was dry and there were few frosts across Chile. This is a time during which reserves are built up for flowering. Up until the onset of winter, variables indicated that it would be a good year. However, scarce precipitation during winter meant that many vineyards experienced lower production potential, which meant that we were forced to irrigate during winter in order to have enough reserves across all soil profiles by spring.

Spring was also dry, but luminous and with good temperatures, as has been the trend of the last three seasons. There were no significant frosts, which allowed for good bud break and flower induction. In these fortunate spring conditions, flowering took place on time, enabling optimal fruit setting. The short period for fruit development should be noted, going from flowering to fruit setting in an average of 15 days, which is relatively good in comparison to what we are used to.

The dryness continued into summer, and could be separated into two periods. From December 20th to January 15th there were moderate maximum temperatures, without extreme peaks. The coastal zone had few morning mists and little of the associated humidity. This meant that veraison arrived early (around 10 days) to normal, and similar to flowering, it took place within a short period, allowing for more even ripening across the bunches. Between January 16th and March 20th, there was a combination of normal seasonal temperatures alternated with warmer weeks, but without significant heatwaves.