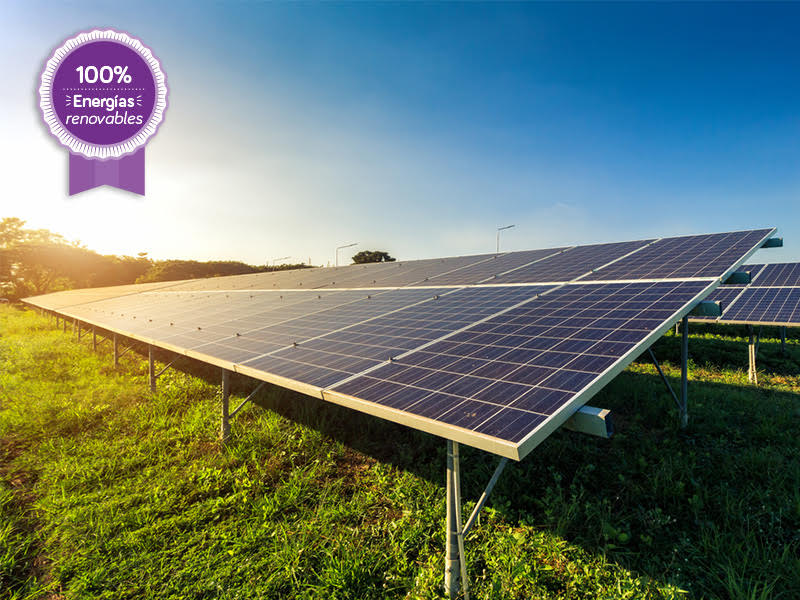 Following being chosen as Green Company of the Year in 2016, the group has taken up the challenge –within the framework of their 360° Sustainability Commitment– of using clean energy for their entire production within three years.

In 2016, the group inaugurated two important renewable energy projects: At Viña San Pedro they installed the world’s first Biogas Plant producing clean energy using organic waste from harvest, and at Viña Tarapacá a small run-of-the-river Hydroelectric Plant was installed. The group has continued challenging itself to become increasingly sustainable, with new projects which will supply it with 100% renewable energy by 2021.

Progress has been made with a recent agreement signed with the company Ciudad Luz to install solar panels in all of the group’s agricultural facilities –a total of 12 estates which will harness the sun’s energy. The aim is to power technical irrigation systems as well as a smaller winemaking project in the Cachapoal Andes. The project expects to generate 2.6 MW power each month, equivalent to the average monthly consumption of 1,844 homes.

In addition, the group is at the second bidding stage for the implementation of another photovoltaic project at Viña San Pedro, which aims to supply 1.3 Mw of power for the winemaking operation at the winery.

In particular, this challenge of using 100% Renewable Energy by 2021 looks to prioritize clean energy consumption, complementing the current setup and guaranteeing sustainable production in the long term. VSPT Wine Group has continued to make concrete steps through initiatives which strengthen, year by year, its position as the most sustainable wine producer on the planet.

VSPT wines are in James Suckling TOP 100 wines from Chile