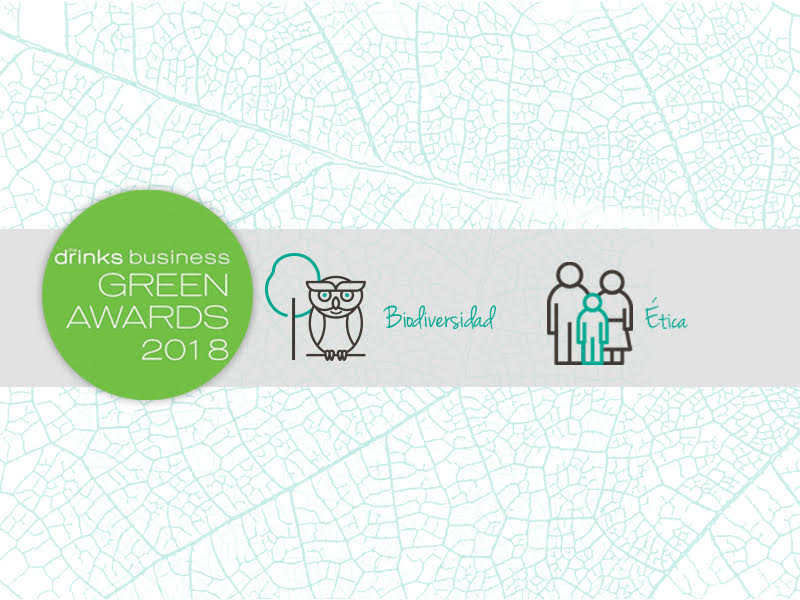 The prestigious British magazine: The Drinks Business recently announced the shortlist for the various categories of their Green Awards. It is one of the world’s most important initiatives, which looks to promote and increase awareness of environmental issues in the wine, beer and spirits industries.

In the latest version, VSPT Wine Group, which won the 2016 Green Company of the Year Award, is among the list of finalists in two categories: The Amorim Biodiversity Award and Ethical Award.

The companies which aspire to gain these important acknowledgements are evaluated according to their execution of initiatives related to these topics. The first case includes promoting biodiversity within a defined area and demonstrating clear, measurable results. The second case looks to improve and benefit nearby communities, as well as promoting better environmental practices among them.

Among initiatives VSPT Wine Group has implemented over recent years, which have made it worthy of these nominations are:

The Amorim Biodiversity Award: Biodiversity Conservation Program at Viña Tarapacá, which aims to protect and enhance the ecosystem balance across more than 2,000 hectares of forest and hillsides at the Rosario Estate.

Ethical Award: The winery has constructed Chile’s largest vineyard in collaboration with the Buchahueico mapuche community in the Malleco Valley. This emblematic project from Viña San Pedro has improved relations with communities and has created new work opportunities through collaboration.

Winners of the 2018 Green Awards – now celebrating its ninth version – will be revealed on the November 19th during the official ceremony which will take place in London, UK.