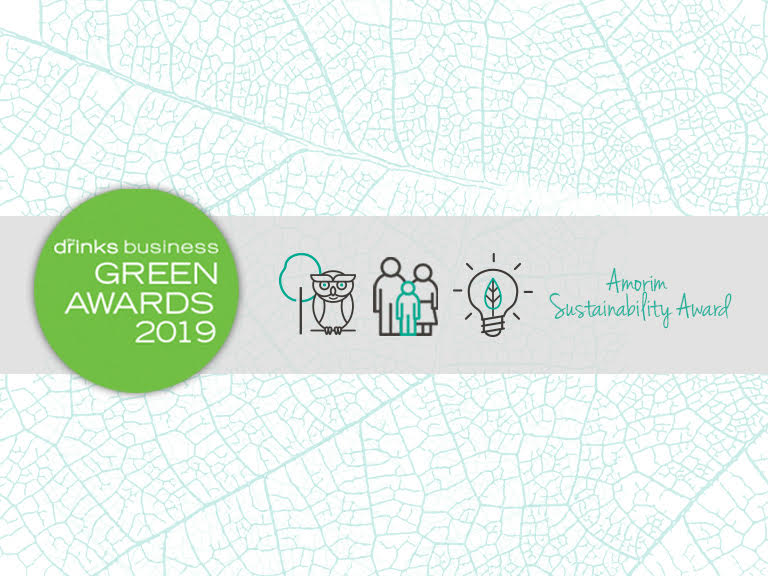 In the latest version of the event, VSPT Wine Group, which received the Leaders in Renewable Energy Implementation award in 2018, is among finalists in the Amorim Sustainability Award category.

The applicant companies for this important acknowledgment are evaluated according to their efforts to implement more efficient and effective sustainability practices in their business. These practices relate to water and waste management, the reduction of carbon dioxide and other contaminating emissions, as well as sustainable finance practices over the past three years.

Among initiatives implemented by VSPT Wine Group over the past three years which make it worthy of the award nomination are the following:

Renewable Energy: We installed solar panels in nine VSPT Wine Group estates, through thirteen projects, in order to generate 2.7 MW power, as well as an additional project in Viña San Pedro to generate a further 1.3 MW. In addition, we constructed the world’s first Biogas Plant, inaugurated in 2016, which uses harvest waste to generate clean energy. On top of this, a  run-of-the-river Mini Hydroelectric Plant was built at Viña Tarapacá, which uses water from our own irrigation canal -and later returns to the canal- to generate renewable energy.

Biodiversity: The Biodiversity Conservation Program at Viña Tarapacá aims to protect and enhance the eco-systemic balance in more than 2,000 hectares of forest and hillsides which comprise the El Rosario estate.

Waste Management: In 2017, we adhered to the Zero Waste Disposal Production Agreement, which aims to reduce, recycle or reuse 100% of our industrial waste by 2021. Furthermore, this year we became the only winery to take part in the country’s First Waste Management Program. It is a communal pilot scheme for collection, separation and valorization of household waste within the context of the Recycling and Extended Producer Responsibility (EPR) Law, which will come into effect in 2022.

Ethics: Construction of Chile’s largest vineyard together with the Buchahueico mapuche community in Malleco. This emblematic project from Viña San Pedro has enhanced relationships with communities and generated new employment opportunities through collaboration. Furthermore, this year we opened the doors for a new enotourism and gastronomy project in the Casablanca Valley. Casa Valle Viñamar is an avant-garde model for community relationships as well as the integration of local culture and gastronomy with products and cuisine from the region, generating value for the valley.

The winners of the 2019 Green Awards -now celebrating its 10th version- will be revealed on December 11th during an official ceremony in London, United Kingdom.