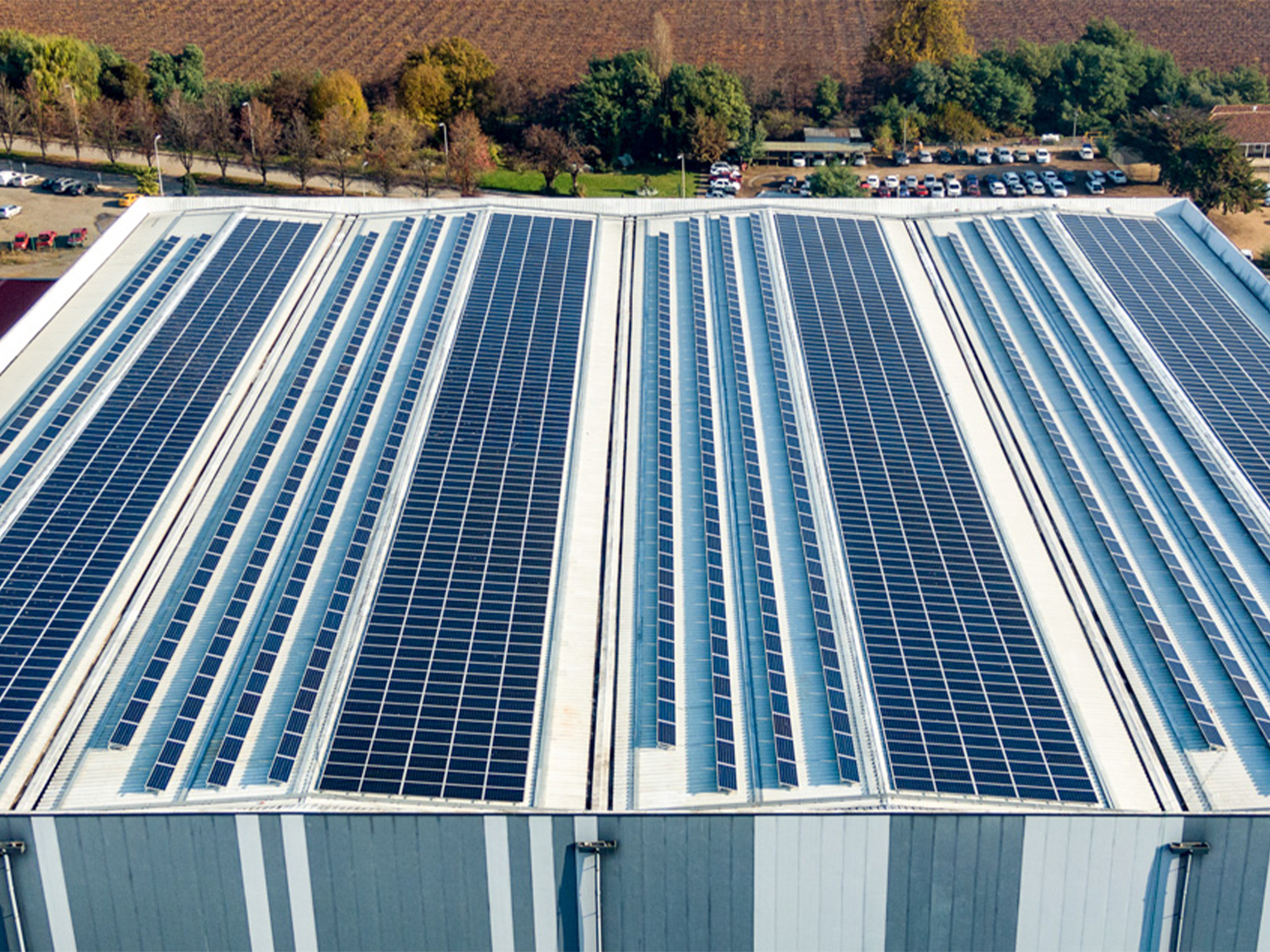 After being selected as Green Company of the Year in 2016, the group took up the challenge of achieving its full production using clean energy within five years through its 360°Commitment program. Today, with less than one year to reach its goal, VSPT has made significant progress and bears good news.

The goal is ambitious: to produce wine using 100% renewable energy for its electricity requirements, and with a significant part as self-generated energy. From 2016 until now, important milestones have brought the company close to achieving its promise, such as the creation of a mini run-of-the-river Hydroelectric Plant at Viña Tarapacá (250W), and the world’s first Biogas Plant which produces clean energy using organic waste from harvest (1MW), both of which where inaugurated in 2016.

In order to continue making progress, in 2018 two large renewable energy projects were incorporated. In 2019, installation began for thirteen solar panel sub-projects in 9 estates belonging to the group in order to harness 2.7 MW power.

At the beginning of this year, another photovoltaic project was incorporated at Viña San Pedro in Molina, with a potential to harness 1.3 MW power for the winemaking operation through three sub-projects. The first is already in operation and is capable of producing 790.6 kW, distributed among 2,360 panels, each of 335 W. The second stage will soon be connected to the internal VSPT grid, and has an installed capacity of 337.5 kW, distributed among 900 panels, each of 375 W. In parallel, technical studies are being carried out to begin work on the third sub-project, which aims to generate 412 kW.

This journey, already 4 years underway and each day getting closer to its goal, aspires for prioritization and operation using solely renewable energy. With a view to 2021, VSPT has strengthened this commitment, with new milestones and initiatives which position it as a leading global wine company in terms of sustainability.