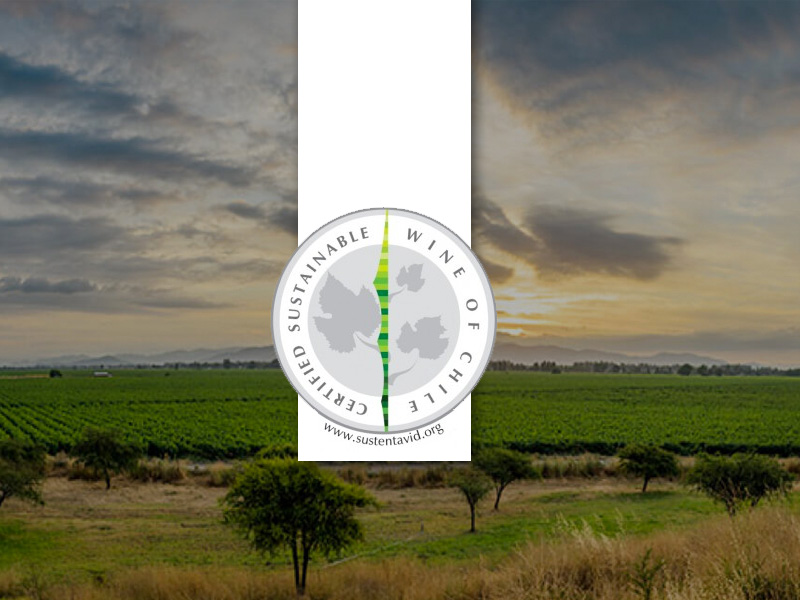 During the first two weeks of January 2017, VSPT Wine Group was audited once again under the version 3.0 of the National Sustainability Code (Código Nacional de Sustentabilidad, CNS). The code, which is compiled by Wines of Chile, made its debut in 2013.

In the first revision of the Green, Red and Orange areas –Green regarding the vineyards, Orange related to corporate and social areas and Red to winery operations– VSPT Wine Group for the third time passed the audit carried out by the Institute of Market-ecology (IMO). The audit also included VSPT’s long term grape suppliers.

The effort implied re-certifying a total of 4,370 planted hectares in several viticultural valleys across Chile, including eight own vineyards and ten long term grape suppliers, as well as offices and the group’s operations in national territory.

VSPT Wine Group continues to make significant steps with its sustainability program, strengthening its commitment, both in environmental issues as well as in corporate social responsibility projects.