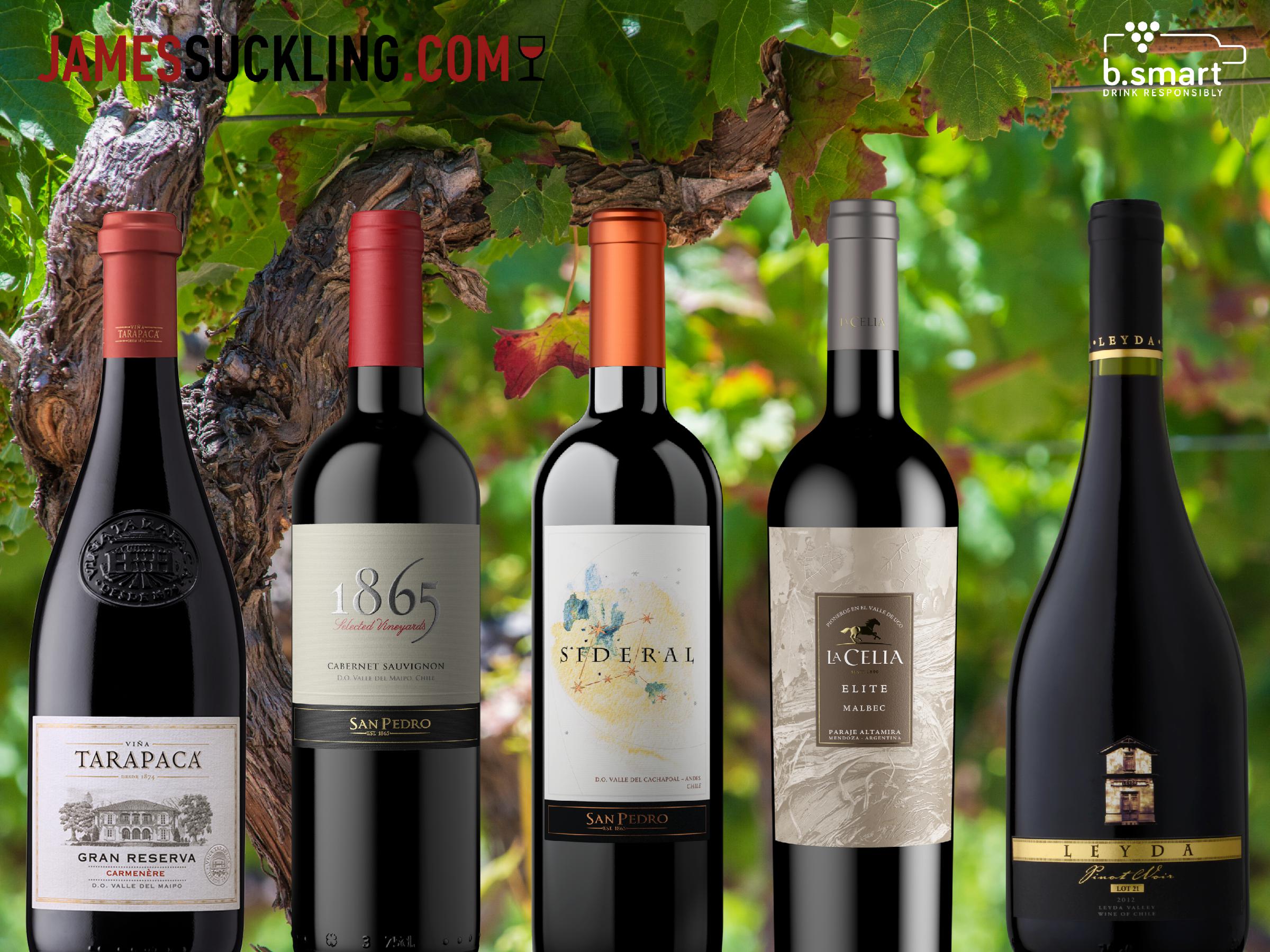 A new version of the exclusive “Great Wines of the Andes” event was held in the USA at the end of September and beginning of October, spearheaded by the renowned US critic, James Suckling, with participation from Viña San Pedro, Viña Tarapacá, Viña Leyda and the Argentinian winery, La Celia.

On this occasion, San Francisco, Chicago, New York and Miami were the chosen cities where specialist press, importers, distributers and wine enthusiasts from the region were able to enjoy over 140 wines of outstanding quality from Chilean, Argentinian and Uruguayan wineries.

With an aim to highlight the exceptional selection of wines offered by these three South American countries, eight wines from the group’s portfolio were selected to feature at the latest version. These were the following wines, which also all received 90 points or more in the latest report from Suckling:

Our wines received excellent visibility during the Great Wines of the Andes USA 2019 event, thanks to the outstanding organization and turnout in each of the four cities.